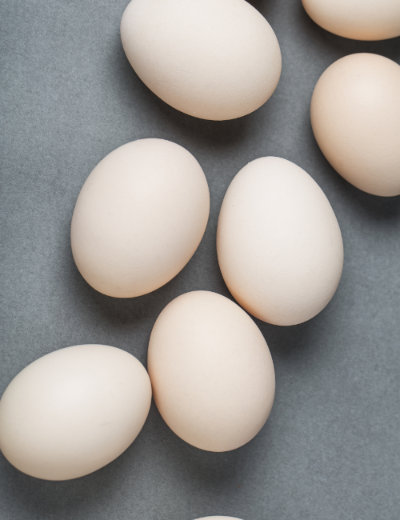 The world has over 23 billion poultry- about three birds per person on the planetand about five times more than 50 years ago. Broiler production is forecast to increase 2.3 percent to 42.6 billion pounds in 2018. The biggest poultry meat producers are the United States, with almost 20 million tons a year, followed by China, with 18 million tons, the EU and Brazil with about 13 million tons. Global per capita consumption of eggs increased from 4.55 kg to 8.92 kg between 1961 and2010, while global per capita consumption of poultry meat increased from 2.88 kg to14.13 kg.World poultry production at nearly 123 million tons in 2018 and egg production up to 18%.

India is a leading with 10% in the poultry growth followed by Brazil. The recommendation of National Institute of Nutrition suggests per capita consumption should be 180 eggs and 11 kg meat.Common feed supplement used in poultry diets include antimicrobials, antioxidants, emulsifiers, binders, pH control agents and enzymes to minimize disease and improve growth and feed utilization. 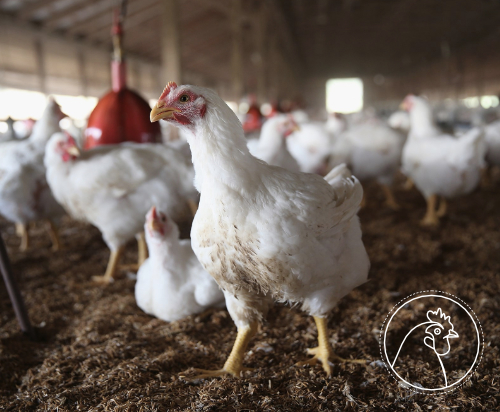 We help farmers feed the world by raising healthy Livestock and protect the environment through nutritional innovation at affordable price. Check out our range of organic nutrition products for Livestock, Pet, Aqua and Poultry. 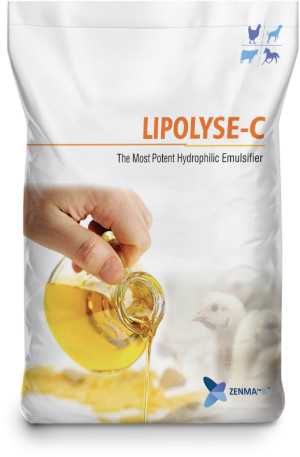 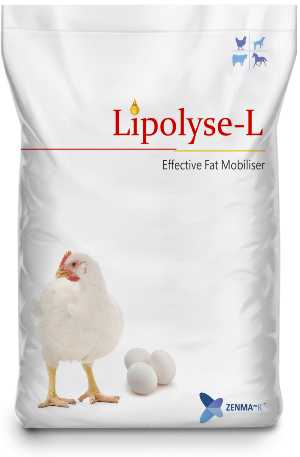 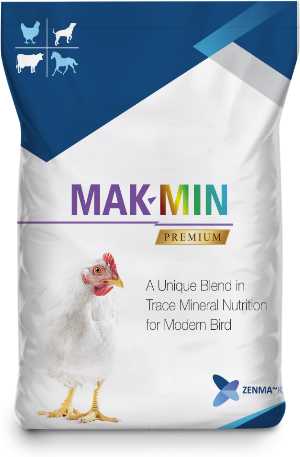 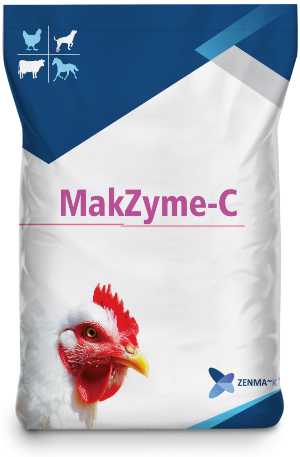